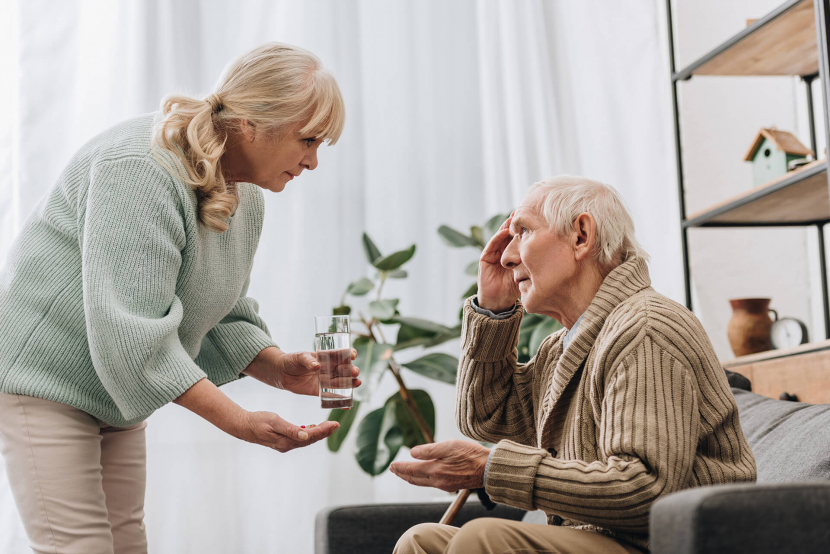 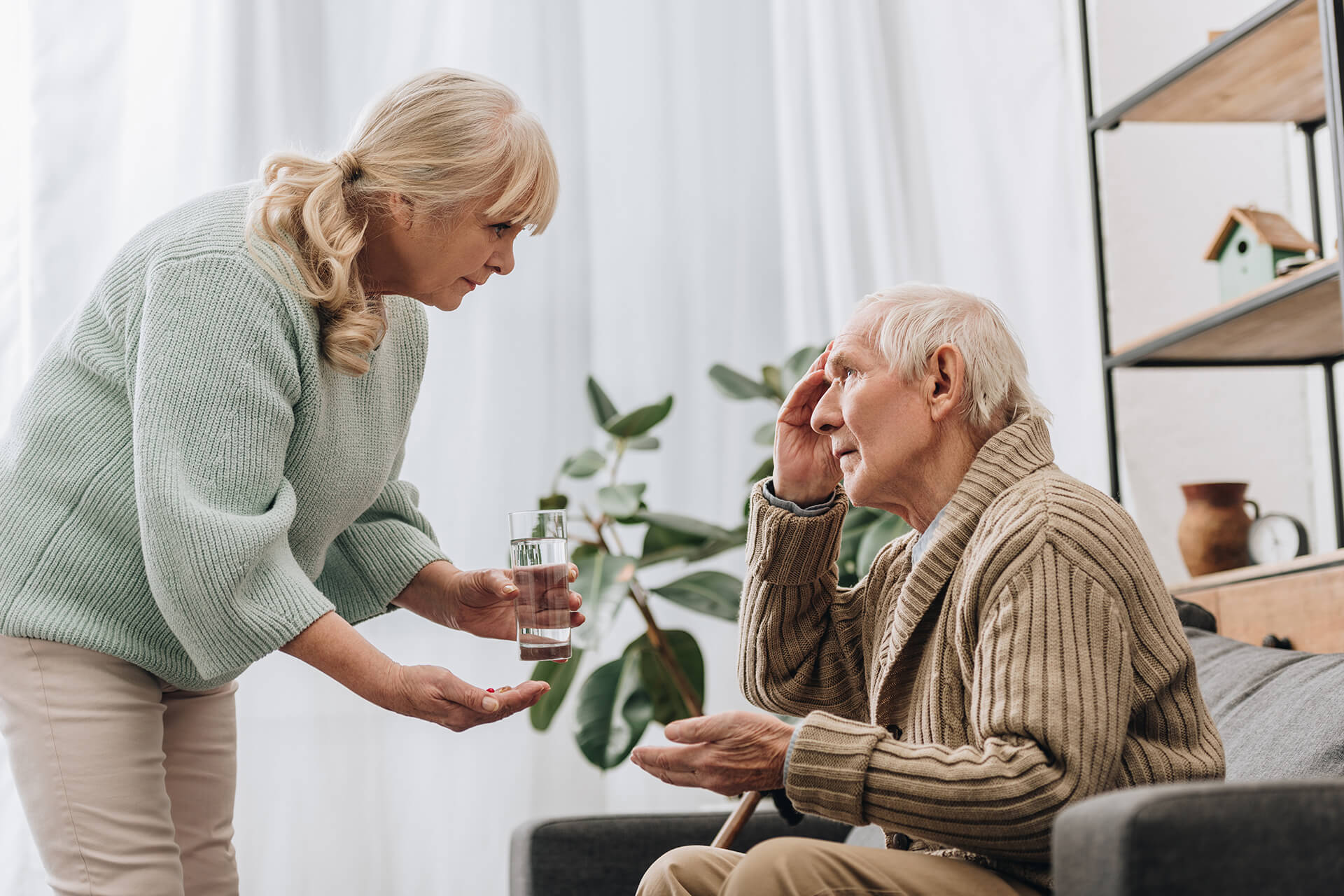 Alzheimer’s Disease (AD) is the most common form of dementia (the general term for loss of memory and intellectual abilities) that attacks neurons in the brain, resulting in memory loss, cognitive impairment, and behavioral changes. The disease disrupts the brain’s communication network, eventually destroying neuronal synapses and killing neurons altogether.

People with one copy of the ApoE4 gene variant have two to four times as much risk of developing Alzheimer’s as people without the variant, and people with two copies of ApoE4 have about 10 times the risk. That risk appears to be larger in women. Carriers of ApoE4 also have a greater chance of developing symptoms at a younger age. About 25 percent of people have one copy of ApoE4; about 3 percent have two copies.
​​​​​​​
The NeuraMetrix TC software device was first validated for monitoring of patients treated for Parkinson’s Disease. Based on these encouraging results, clinical studies are now ongoing to validate the use of this software tool for several other indications including AD.
//

We can likely not defeat Alzheimer’s without this technology