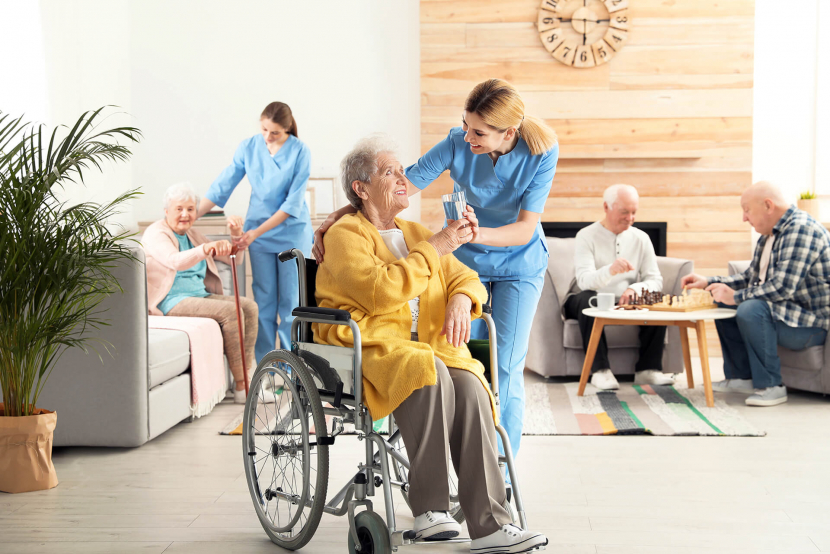 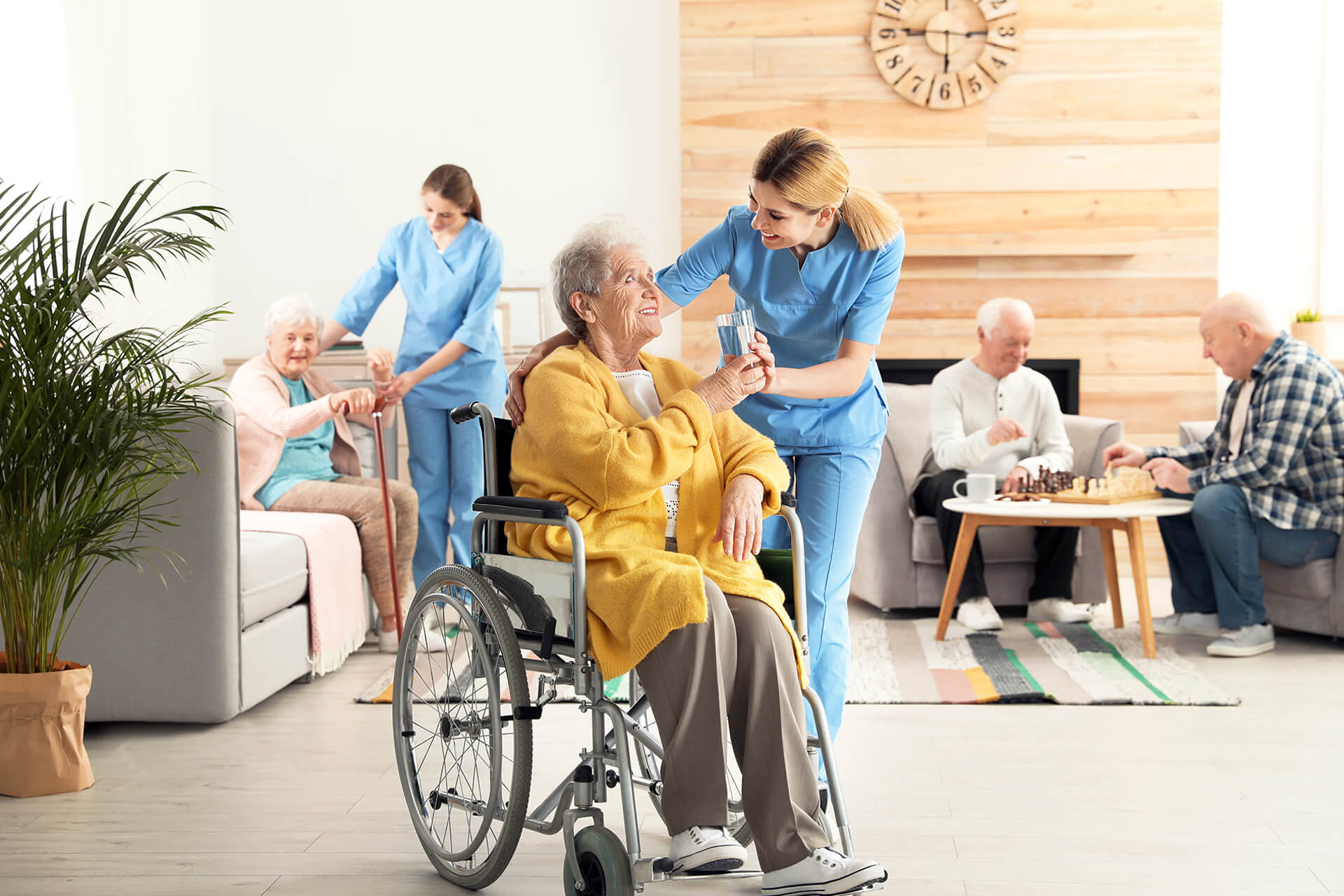 Huntington’s disease (HD) is a 100% genetically determined disorder which causes the progressive breakdown of nerve cells in the brain. It typically starts in a person's 30s or 40s. HD is known as the quintessential family disease because every child of a parent with HD has a 50/50 chance of inheriting the faulty gene.

The symptoms of HD are described as having ALS, Parkinson’s, and Alzheimer’s – simultaneously. HD manifests as a triad of motor, cognitive, and psychiatric symptoms which begin insidiously and progress over many years.

No cure exists, but drugs, physical therapy, and talk therapy can help manage some symptoms.

NeuraMetrix has concluded an HD study with one of the world-leading authorities on HD and the result has been published in an article “Monitoring the Phenotype in Huntington Disease by Analysis of Keyboard Typing During Real Life Computer Use” in the Journal of Huntington's Disease.
The results of this study are very encouraging as they indicate that the NeuraMetrix TC digital biomarker is able to separate those who have the mutation with no visible symptoms group into two distinct groups:

NeuraMetrix TC has a wide range of benefits

With the easy to use NeuraMetrix digital biomarker, Neurologists can:
Resulting in:
NeuraMetrix is a member of:

"We train our Huntington’s patients intensively. I am amazed that the effects are so clearly shown in the inconsistency scores." 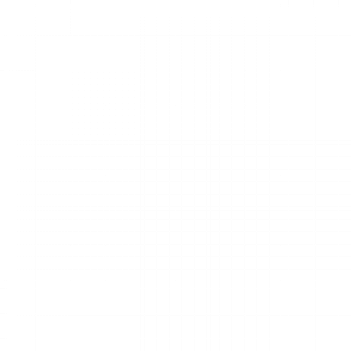